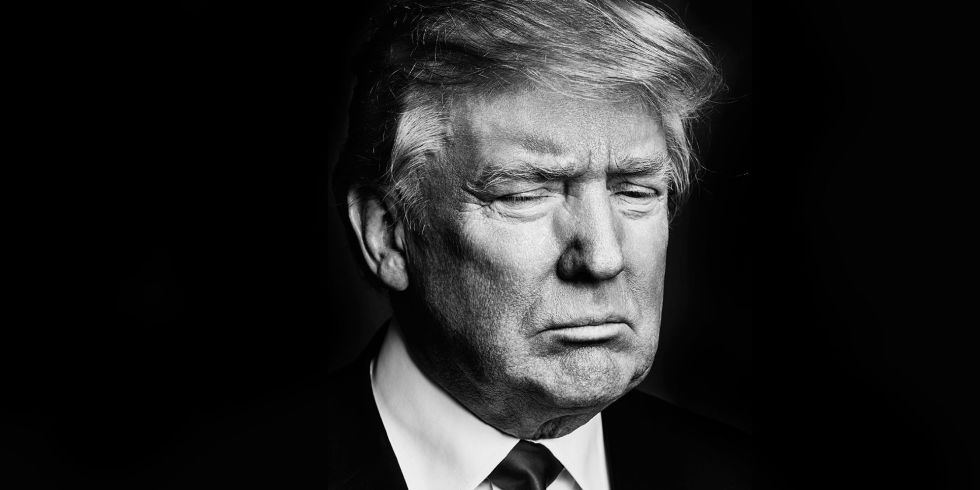 It’s a dark day in America.

Don’t tell me to have faith in Democracy. Don’t try to assure me that we’ve been through hard times before and come through them. Don’t even tell me to breathe.

Today is a dark day in America, and I need some time to mourn.

There are five widely recognized stages of grief: denial, anger, bargaining, depression, and acceptance. And I haven’t even started on them yet because I’m still in shock. So forgive me if I need more then eight hours, most of them spent trying to sleep and failing due to nightmares, in order to get to a calm place in my mind.

Today is a dark day in America, and I’m afraid.

It’s not even the politics, although that’s scary enough. It’s the nuclear launch codes. It’s our standing within the international community. It’s the fact that there are serious conflicts going on in the world today that need a serious leader to handle them.

Today is a dark day in America, and I’m heartbroken.

I want to be angry with the millions of Americans who chose a pussy-grabbing racist over an e-mail sending slightly left of centrist but I can’t manage that right now. I’m too sad. Who are we? I thought I knew what America was and what it stood for but I woke up this morning and it turns out, I know nothing.

Today is a dark day in America, and I’m afraid.

This time it is about the politics. The last time the Republicans won such sweeping control over the nation, they destabilized our economy and hiked up the national debt. They still espouse the same principles of “trickle down economics” that caused issues during the Bush years. Also, their ability to affect the Supreme Court will leave a stain on justice that we’ll feel for decades to come.

Today is a dark day in America, and I’m embarrassed.

Donald Trump is a buffoon. Let’s not overlook the simple fact that he is an unintelligible moron who can barely string a sentence together. I almost grammar checked the debates — maybe I should have. Listening to him speak is painful, but it will be a hundred times worse going forward because that voice, the voice will represent our nation for the next four years.

Today is a dark day in America, and I’m perplexed.

Today is a dark day in America, and I’m angry.

There. I finally managed it. Anger. I’m angry with the Democrats for allowing such an unelectable person to win the nomination, especially in a year when America was clearly looking for an “anti-establishment” candidate. We had one. His name was Bernie Sanders and in every Trump mock-up poll he wiped the floor with the man. Clinton barely edged out. And while I could choose to be angry with the voters for weighing her dubious e-mail scandal against the load of horse shit that is everything Donald Trump is and has done in his life, the fact remains that there were warning signs. The truth is, Trump was the only candidate against whom Clinton had the slightest chance, AND SHE COULDN’T EVEN MANAGE TO BEAT HIM!!!!! I’m an independent, and this election reminds me why I consider myself to be an independent despite the fact that I largely vote democrat. If the republicans scare me, than the democrats often disgust and disappoint me. This should have been a winnable election.

I’m angry with the news media … for getting it wrong, for projecting such overwhelming false hope, and for their part in ensuring a Clinton nomination in the first place.

I’m REALLY angry with the electoral college system, which is likely (yet again) to produce a president who lost the popular vote.

Today is a dark day in America, and it’s only just beginning.

The next four years are going to be tough. Hopefully, they won’t be earth-shattering or irreplaceable, but they will certainly be tough. I’m not even sure how to have faith in checks and balances right now, since the constitution’s checks didn’t count on the rise of a party system that would supersede these measures. There are no checks. There are no balances. There are only Republicans.

Today is a dark day in America, and I have the right to mourn.

I will do my level best to regain some faith in America over the coming days, weeks, and months, but don’t push me. Don’t push us. A dream died last night. Think about that before you walk into my wake and tell me to just get over it. Join me in mourning if you will, then give me time and space. That’s all I ask.