Today’s Holiday Parade features an excerpt from a paranormal horror novel by Stephanie Osborn — perfect for Halloween! But of course, it would also make a great gift idea. 🙂 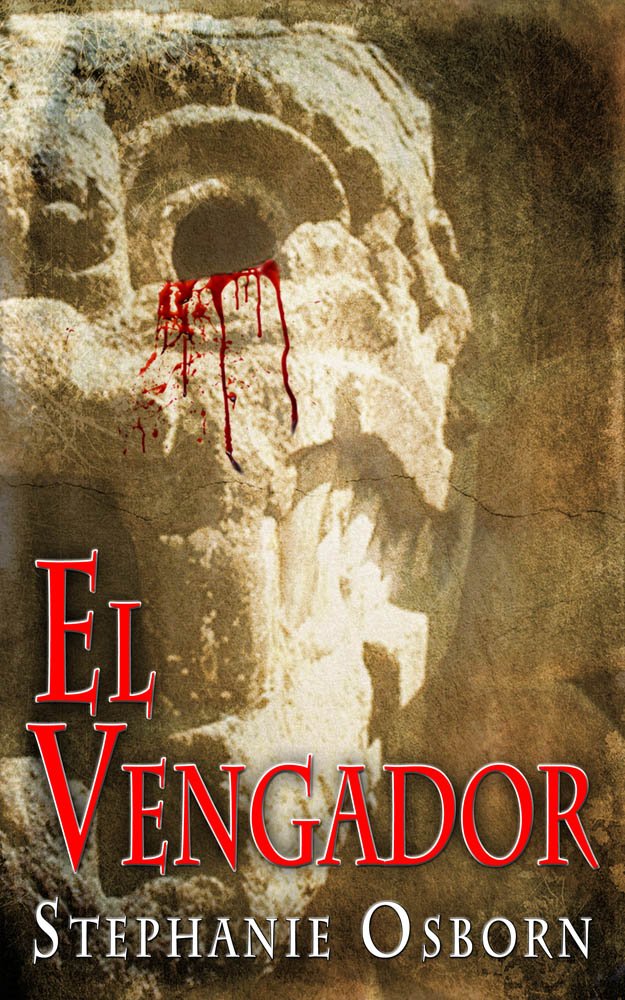 Deputy Sheriff Michael Kirtchner gets an “unknown disturbance” dispatch call to a remote house trailer in the swamp. There, he discovers an old woman and a dog, terrorized by a mysterious beast, which he takes to be a bear. But when he contacts Game Warden Jeff Stuart to come trap the animal, Stuart tells him to get out if he values his life – this is no ordinary animal. Is Kirtchner up against a Swamp Ape ― a Florida version of Bigfoot – or something more…sinister?

Based on a true story.

“Ma’am?” he ventured. “Ma’am, could you please put down the shotgun?”

She put the shotgun aside, just inside the doorway. It was then that Kirtchner noticed she was weeping.

“NO! Ah’m not okay! Ah’m scared out of muh mind, officer! Why do ya think Ah called ya?” she exclaimed in a thick rural accent.

“Why are you crying?”

“Ah dunno. But it was big, an’ it was fast. An’ it stunk t’ high heaven!” Her voice, already pitched high from stress, cracked and became whiny halfway through this speech, and upon its completion, she began trembling. Kirtchner came to her, sat her on the steps, and worked on getting her calmed down.

“Elsie Moore,” she sniffled, glancing about in apprehension, studying the foliage past his squad car in considerable trepidation. “Uh, Missuz. Ah’m a widder-woman.”

“Do you prefer Mrs. Moore, or Miss Elsie?”

“Ah dunno as it matters. Don’t nobody ever come out here nohow.” She shrugged. “Call me Elsie, Ah reckon.”

“Fine, Elsie. So, someone attacked your mobile home?”

“NO! Weren’t no some one! It were a something!” she blurted.

“Ah be damned ‘f Ah know,” Elsie answered, running the last three words together. “There’ uz this turr’ble smell, wild animal smell ya know, like a skunk, onliest it ‘uz worse’n any skunk Ah ever heared tell of. Ah got plumb nauseous, an’ lost mah dinner inna trash can. Then there ‘uz a horrible ruckus right a’most up unner me ― unner th’ trailer, that is. Metal skreechin’ an’ bendin’ an’ somethin’ roarin’ an’ howlin’ fit to kill. Ah looked out th’ nearest winner, an’ there ‘uz a big ol’… thing… clawin’ at th’ back.”

“A thing? What did it look like?” Kirtchner wondered.

“Ah couldn’ tell ya,” Elsie tried to explain, “on ‘counta it ‘uz half up unner th’ trailer. Ah could only see its hind end.”

“Green,” Elsie reiterated, a hint of defiance in her tone now. “Like… you ever read ‘bout them jungle critters, them whadda they call ‘em… sloths?”

“Oookay,” Kirtchner remarked, pulling out his tablet and swiping across its pad, taking notes. “Do you think you’re settled enough now to show me where it was?”

Mrs. Moore drew a deep breath, then popped to her feet as if launched. She reached inside the door of the trailer and retrieved her shotgun. It was a Winchester model 1897, he noted absently; a 16-gauge, to judge by the barrel length, and anything but new. It looked to need cleaning, too. He restrained a frisson of anxiety with an effort.

“You don’t need that. And I have my pistol.” Kirtchner was less than thrilled with this development. If she gets antsy and shoots that thing, no telling what will happen, he thought. It doesn’t look like it’s been maintained in a couple of decades. I wonder when this husband of hers kicked it.

“’At little pop-gun? Agin the beast what attacked mah trailer?” She gestured at his holster. “Ah don’ think so.”

“It’s a forty-five,” Kirtchner pointed out. “It’ll handle the situation. Please put down your weapon.”

So to placate the woman, he got his Mossberg, set up for 12 gauge, out of the cruiser. He made sure the magazine was fully loaded with magnum shells, and followed Elsie around to the back of her trailer.

The scene that greeted him when they got in the back yard looked like somebody had attacked the rear of her trailer using some kind of giant, multi-pronged steel fork. The heavy gauge aluminum siding was torn to hell and back, and it was peeled away in several places starting from the bottom of the trailer and curling up its side. There were great long gouges, some longer than 2 feet in length, which looked like nothing so much as giant claw marks torn into the aluminum siding of the trailer. Even the insulation had been pulled out in places. Some of the gouges had what was obviously fresh blood smeared along the edges.